Chelsea proved that on a short-term trip, anyone can make a difference…

In 2013, Chelsea felt drawn to serve in the country of Burkina Faso.

“I never wanted to go to Burkina by myself. However, my husband was so supportive – he knew that there wasn’t going to be anything he could say that would prevent me from going because that’s what I felt like God was leading me to do.”

In 2014, a well-drilling trip opened up, and Chelsea jumped at the opportunity to serve.

“I wanted to go on a trip that was going to push me out of my comfort zone, and I wanted the experience to know what people go through.

That’s why I chose a well-drilling trip to Burkina Faso.”

Burkina Faso is one of the five poorest countries in the world. Most Burkinabes live on less than $2 a day, and many live without clean water.

On well-drilling trips, teams take a 16-hour flight to Burkina and then travel another eight to 10 hours by bus into the bush. In other words… to the ends of the Earth.

These trips are known for their extreme environmental conditions, extensive travel, and demanding physical labor. For these reasons, well-drilling trips are typically staffed by men, but, that did not stop Chelsea from becoming the first woman from West Ridge to ever join a Burkina well-drilling trip. 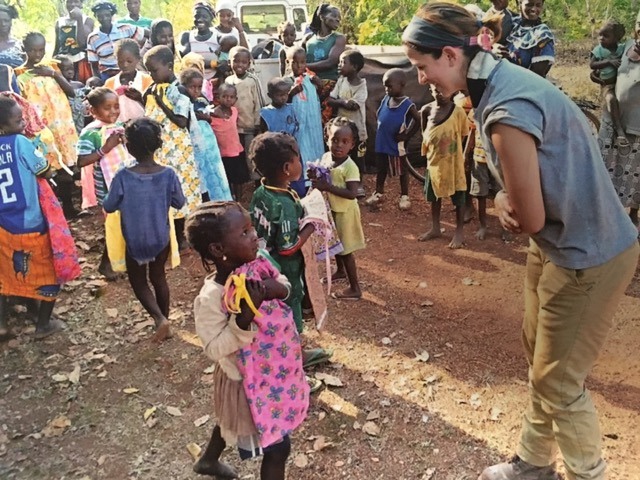 Chelsea’s first trip to Burkina Faso, Africa was in the spring of 2015.

As she served the poor men, women, and children of Burkina, Chelsea wanted to experience their lifestyle.

“When I saw all the women from villages that had wells in them from previous trips, I was in awe because for these people… Water is life.”

“You see, the Burkinabe people are not poor at all; they are rich, rich in life. They are the most giving people you will ever meet.” 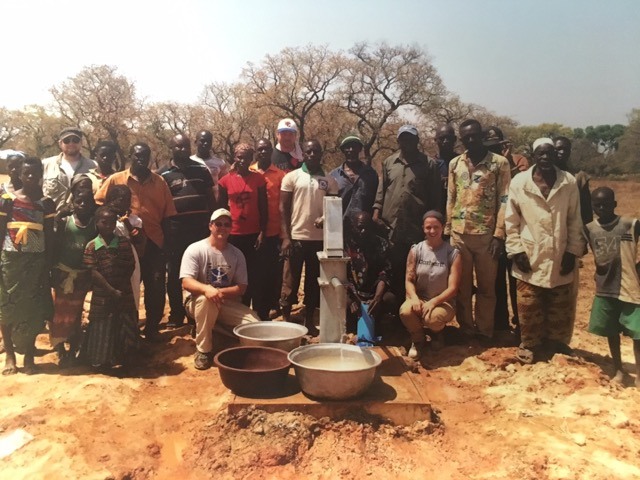 Two days into the trip, Chelsea and her team experienced the joy of hitting water in a village that did not have access to clean water:

“Working day in and day out, striving to help a village get clean drinking water, when you hit water and it spews umpteen feet into the air, it is amazing.

The people in the village will gather because they know you’re about to give them something that they’ve never had before. You could stand there for hours filling up bucket after bucket.” 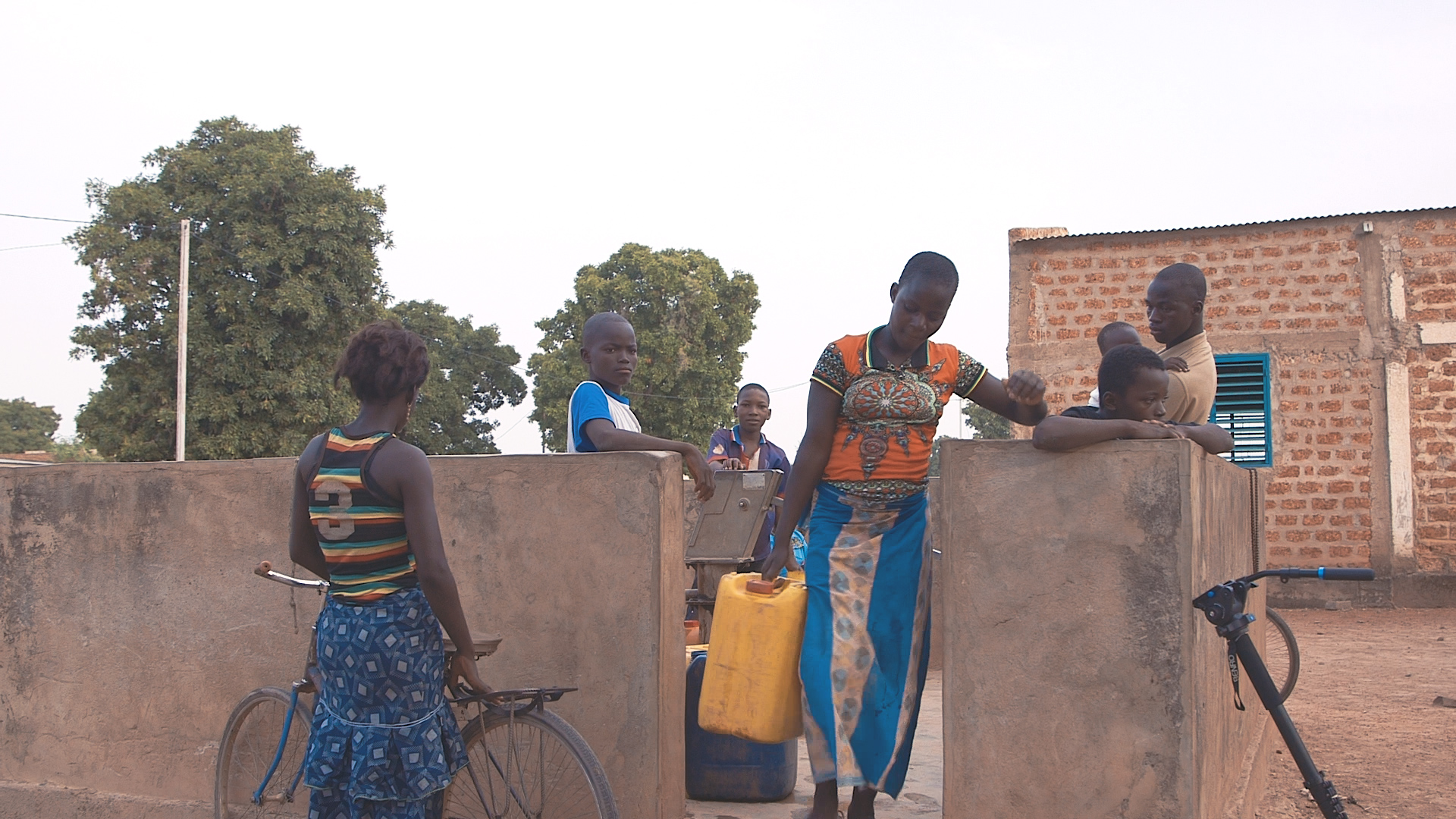 For Chelsea, the well-drilling trip was so much more than construction.

“There is such a need for women… When you’re on your ‘break,’ you have the time to either rest or invest in the children of the village and show them what love is and communicate why you’re there just by playing with them.” 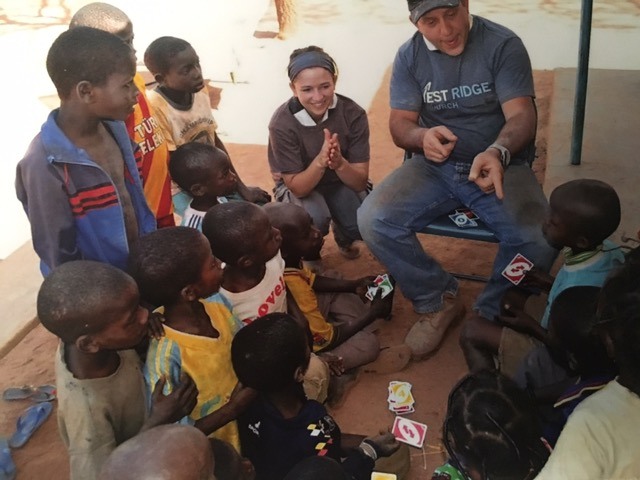 A year later, Chelsea returned to Burkina for a hangar-building trip. This time she witnessed the full impact that well-drilling trips have on these villages.

“On the hangar trip, the village we were working in had a finished water well. Normally on well-drilling trips, you hit water and another team or pastor will come and finish the project, so you don’t get to see the full impact it makes on a village.

We were setting a wall for the hangar and needed water for the concrete, so I went down to the well, and that’s when I saw the women of this village gathered around, lifting up pail after pail of overflowing water.

I just stood there for a moment as tears filled my eyes and thought, ‘water is life.’”

West Ridge has been serving in Burkina Faso since 2007. Since then, we have started a nonprofit called Engage Burkina that has helped drill over 450 water wells across the country.

Interested in being a part of an upcoming trip to Burkina?